At Background Checks, Inc., we are real people who really care about the work we do and the clients we serve. Our staff members have worked in a variety of record-keeping fields where accuracy and confidentiality are highly necessary and valued. Also, our clients feel that they have their own private screening company working on their behalf because of the close professional relationships we establish with them.

Background Checks, Inc. owner-president is Warren “Skip” Lisenby. Skip is a Vietnam veteran who served 1966-1969. His tour included time in the infantry and as an intelligence analyst NCO. He also served as an Army reserve officer with the 12th Special Forces Group, Tacoma, WA. He is a 25-year veteran of the Seattle Police Department, including 14 years as SWAT team-leader, with his last 7 years serving as a Crime Analysis Officer working in the Criminal Information Section. Skip has a BA in Police Science from Seattle University.

Following retirement from the police force he was a lecturer for the Snohomish County Juvenile Court for 12 years. The focus/lecture was to reach first-time juvenile offenders with a “tough love” program. This led to starting his own Background Check company, Background Checks Inc. (BCI). Skip and his staff at BCI take great pride in their work.

Since Skip has the unique advantage of communicating directly with current and former Probation and Parole Officers, he learns both good and bad vital information about individuals that he can convey to our customers. Probation/Parole Officers occasionally give Skip good news such as the individual “is a good kid…got into a bad group…made a bad decision….is a really hard worker….is trying to get his/her life back…”). He enjoys the feedback from customers that individuals given a second chance often have proven to be good, reliable workers. 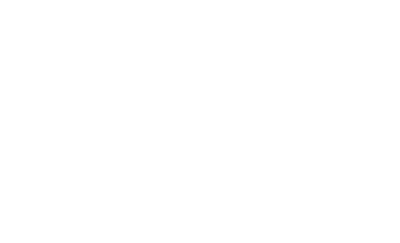